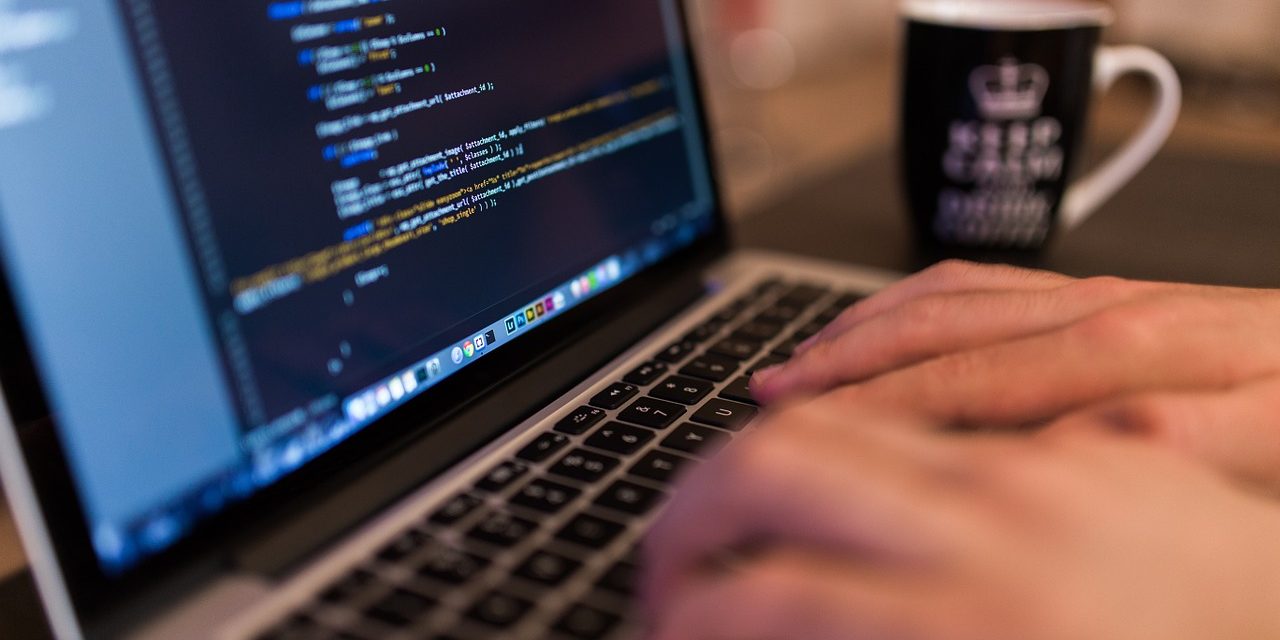 For some time now, I have been unable to believe in which direction the whole world is heading. I have the impression that some people have completely forgotten ordinary decency. Looking around the Internet, I increasingly meet a lot of helicopters, who simply fell over in their asses. For some reason, it seems to them that they have the right to judge everything and everyone. Where does freedom of speech end, and where does normal buffalo begin?
Of course, everyone who decides to operate on the Internet must take into account the fact that everything they do will be subject to evaluation. After all, “You don’t have to criticise just the one who does nothing”. The problem is different, it is not the aspects that are assessed that should. In addition, it is often not constructive criticism, but simple rudeness. If someone is on the side of an offended person, paying slight attention, he or she will usually hear that we have freedom of speech. Only since when can freedom of speech be used to offend others?
“You are ugly, thick and have small boobs”.
Hejters love the most to judge a person’s appearance. Regardless of what she does or what the message is supposed to be. This is the method by which a person who has an incredible knowledge of how to run a business will be criticised for their hairstyle. But when writing a blog about running a business, did she ask for an evaluation of her appearance? If we see a woman who exercises and takes care of her body, is it really the only thing that comes to mind is that she has small breasts? She put a lot of work into training and diet in order to feel good.
Can you imagine a situation where such a heyter comes up to someone on the bus and tells them that he is too fat? Most of these people simply need to pour out their anger, and they only feel impunity on the Internet.
“I know everything best”.
This typical heyer thinks he knows everything, and his opinion is the most important. In addition, it is always surprising that someone cannot accept criticism and has no distance from himself. It was loud about the avalanches of comments that the famous singer did not wear a hat for her child and that the child would certainly be sick. It does not matter that nobody knows the child better than his or her mother. Another example is the latest scandal concerning Jennifer Lawrence’s dress. The actress decided to pose for the pictures on a cold day in the dress itself. And what about that? It is her decision, she may be sick, and everything around her.
Before we begin to judge others, let us consider whether we ourselves are such saints. We do not accidentally have sick expectations of others, and we turn a blind eye to our own behaviour.
Actresses will always be too ugly, athletes too little fit and everyone else too ugly. But should we not judge all these people solely in the area in which they should be good? Even if the fashion blogger has a few pounds too much, what matters is whether she knows the fashion and is able to match her clothes, and not what type of clothes she has. Athletes are supposed to be performing well in their field of sport and not taking part in the competition for the biggest bust. The financier is supposed to be familiar with the regulations and his work, and his appearance is only his concern.
Are you also reaching such people? What do you think about this? 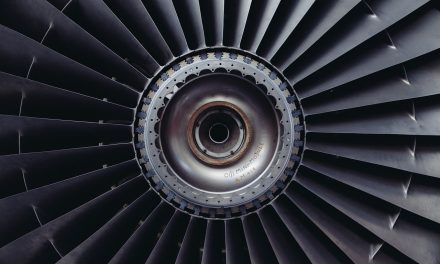 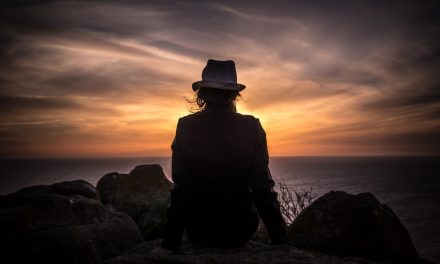 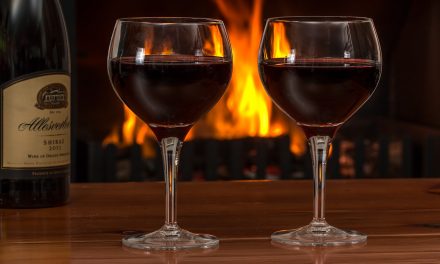