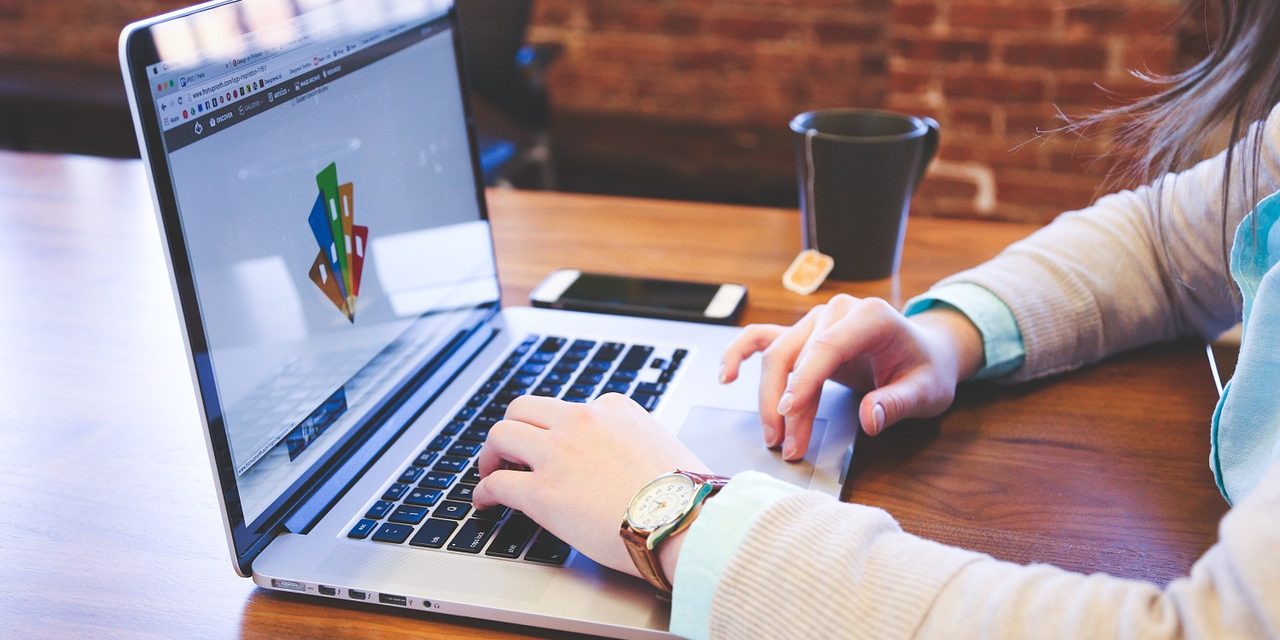 Persons with foreign currency loans will be able to claim compensation for the spreads charged by banks. This is a solution proposed in the presidential draft of the franchise law, which is to relieve borrowers. In the work on the document, there were also proposals that over-indebted people could return their flats to the bank. However, they could stay there by renting them from the bank,” says, who took part in the works on the project.
– According to the banking law, a loan to buy real estate is currently granted as a personal loan and the name “mortgage” is only a pretence,, a real estate expert and a member of the presidential team responsible for the draft law on foreign currency loans. – Such a loan is tied to a person and only partially secured on an apartment, and in the remaining part on anything belonging to the borrower in his current or future property.
At the beginning of June this year, a team of experts presented another version of the proposal for a system of support for people indebted in the Swiss franc. In the project presented on Tuesday, August 2, one of the proposals was – return of currency spreads charged by banks, but in the long run, there is also to be a possibility of currency conversion of loans.
Experts also proposed the possibility of returning the apartment to the bank.
– I am a very large supporter of the solution based on the fact that the borrower, who has a disproportionately large debt in relation to the value of the premises, could come to the bank and say: I will give you the keys if you write off the loan completely and then we will disperse – points out. – Of course, a borrower who has a life centre in a given flat could stay in it by renting it either from a bank or from a special institution established by the bank to manage real estate.
If such a concept were to be implemented, the lease and management of premises on the part of banks could be dealt with by, for example, specialist housing funds. Using such a construction also from the accounting point of view, as assures, would not expose financial institutions to excessive costs.
– Let us not talk about loss, because this is the difference between income and cost,” explains. – Banks will certainly have higher costs, but the question is whether they will lead to losses. I would be careful here. But the most important thing is that the borrower would not have to move out of the apartment, he could stay in it, but not as a formal owner, but as a tenant. On the other hand, a bank or an institution established by him would be the landlord and the owner of the flat at the same time.
As he stresses, in many cases nothing would have formally changed. Today, many borrowers own a flat whose value is disproportionately low in relation to the value of the loan. Years ago, loans were granted for as much as 120-140 percent of the value of a flat. Secondly, the prices on the market have fallen significantly over the last few years. In addition, the Swiss franc – currency pair office increased very strongly, which resulted in the fact that today the value of a loan can be two or even three times higher than the value of the apartment itself.
– Once there used to be serfdom, that is, loyalty to the land, today we have a different kind of it, consisting in loyalty not even to the apartment, but to the bank – says. – This is a certain mistake of the Banking Law, which we are trying to fight. I hope that within the framework of the next legislative proposals this will succeed and that in the future we will change the relationship between a borrower and a lender.
According to the expert, a typical mortgage loan should be tied to real estate. The bank could not claim repayment of the loan from the borrower’s other assets.
– Then the banks would be incomparably more diligent when granting a loan than today claims. – We are dealing with such a concept in Anglo-Saxon countries and if it were to appear in the USA, it would radically change the relations between a financial institution and a client. In my opinion, restoring equality between the parties in this relationship with foreign currency lending could be of great help in the preparation of future mortgage credit laws. 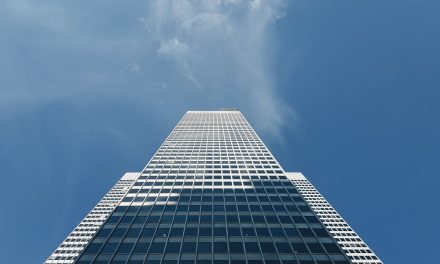 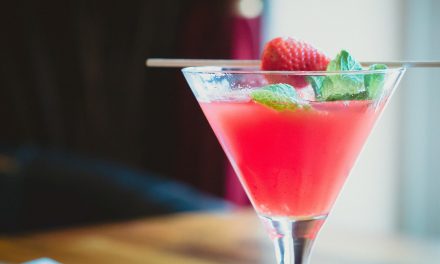 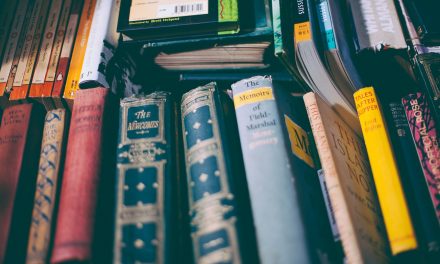 How to check your eyesight and not overpay ⋆