Summary 2.0 4
Only the plot and the fighting mechanics save Mass Effect Andromed. A lot of things went wrong, even more very badly. Final Evaluation 4
Pros – a very good main theme
– the hero’s fantastic style of combat and development
– interesting team (with the exception of the human part)
Cons – errors
– optimisation
– ugliness
– small number of new breeds
– lost capacity
– LGBT
Mass Effect Andromeda had a hard time from the very beginning. Due to the difficult approach of Electronic Arts, which is known rather poorly on games, the game has been struggling with many problems from the very beginning. Is the game playable a few months after the release?
I will say something unpopular. I was a fan of the third part of Mass Effect and I think that the end of the trilogy is worthy of the whole series and very nicely closes this chapter with the Mass Effect universe. The creators really went beyond the canon and created the phenomenal Space Opera. As a fan of good stories, I was angry. That’s why I had tears in my eyes when I read my first reviews and opinions of Mass Effect Andromed players. The game was accused of very poor optimization, hopeless graphics, poor animations and millions of buggies, some of which did not even allow to complete some tasks. I said to myself – Then Adrian, give the creators time to fix the problems.
A year later……………………………………………………………………………………………………………………..
Some time later, I got a fresh key to Origin with Mass Effect Andromeda in my hands. There are holidays and, as we all know, during the holidays computer game fans rather cry, because there are very few interesting premieres. It was a pleasure for me to sit in the game to remember the great atmosphere of Mass Effect. Of course Electronic Arts did not fulfill its promises and did not fix the problems. Nobody is surprised.
The story takes place in the Andromeda galaxy, on the outskirts of the galaxy, in a company gathering precisely there. As a freshly baked Pioneer on the Ark carrying thousands of frozen people, we will look for new worlds to live in and the missing Arek belonging to other races which set out together with us. Ark Asari, Salarian and Turian have disappeared, and only ark Hyperion safely reaches the smaller version of the Nexus citadel built by the previously dispatched team. Of course, everything goes very badly wrong, we meet an enemy race and we – patchfinder Ryder – will be the only chance to save the Initiative, that is the action of colonization of Andromeda.
Let’s start with the main characters, starting the game we can choose whether we play with a female or a male human race. Interestingly, we choose one of the siblings from the Ryder family. When I chose my brother, my sister was still frozen (she wakes up later in the game). Probably choosing the other way around, the brother would continue to sleep.
I said the human race not without reason. The creators of the game are real racists (such a rusk and word game, I don’t suspect anyone of racism) and this is why they have taken a lot of trouble to diversify the races and sexual orientations of our surroundings. The navigator of our ship is a lesbian ore with a Scandinavian accent, and a gay black engineer with a German accent, who has a problem with procreation with her friend. This is only the beginning of a mixture of orientations, because when building new settlements we meet all races of people, where the whites will be definitely in minority. Andromeda is an LGBT paradise, I’ve received five opportunities to stay with gay until half the game. Unfortunately, I did not take any advantage of it, and I should like to be told that I am intolerant. You can’t even dance at the club, because the guys themselves are on the dance floor.
Rider, what will grow out of you
I am not disturbed by the sexual orientation threads in computer games as long as they are made with taste (it sounded bad). Here you could see that the creators wanted to force all possible combinations. As a male Ryder I didn’t have the pleasure of finding an attractive woman of the human race (the roguehead on the ship is not interested in my chauvinistic person) and the only option is a short-haired woman of the human race, who was professionally Commander Asari (that is, determined, ambitious, strong and independent… No course.). I will not procreate in Andromeda because there are no human women with the characteristics of women. Maybe there will be some kind of attractive Kroganka?
But let’s leave a love story, which is not obligatory and no one tells us to be a motto, just as the game’s creators want to be. Let’s go back to the main character – he is pitiful. Compared to Shepard, I quickly had enough of a Rider. Maybe my sister has more to say, but I don’t know if I’ll be playing for the second time. His texts are more than hopeless, his facial expressions make my eyes bleed, and his behavior and tales are more in keeping with the master of personal development than with the last hope of the Initiative. The guest simply behaves like a kid (or a psychopath) and even in the most drastic situation, when for example we learn about where the members of an enemy nation come from, Ryder throws rusks at us like from a sleeve. They tend to fit the situation on average.
Not only does Rider’s facial expressions cause nausea and the feeling that we are playing the cosmic Gothic rather than the game on which the programming geniuses have been drawn, or 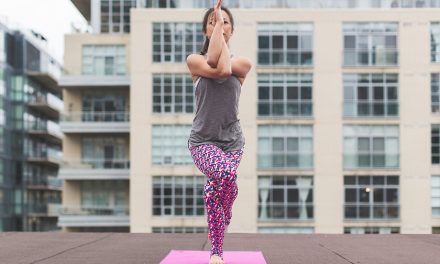 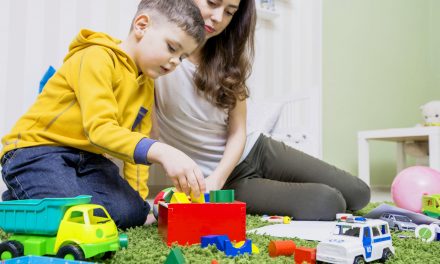 Is it worth it to buy educational toys for children? 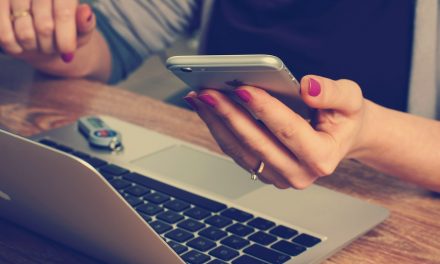 5 habits that reduce your productivity 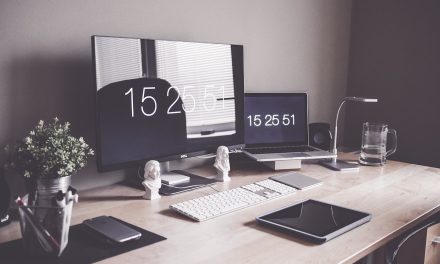 Trexo innovative game over and over again