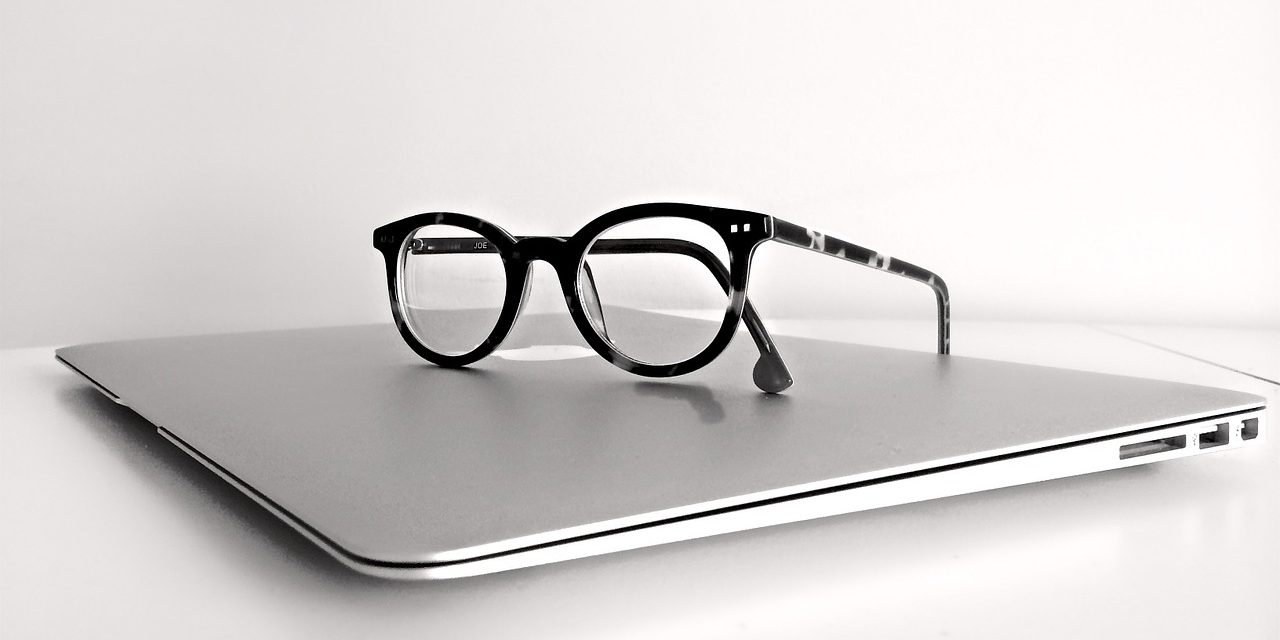 Motor control and a good mood are crucial not only for the development of a proportional and muscular body, but also as an aid in maintaining a proper body weight and actual loss of fat.
Dopamine is a neurotransmitter of the brain that regulates behaviour, attention and learning. Dopamine controls physical movement, emotional response, and our perception of pleasure and pain. Severe dopamine deficiency is often associated with movement disorders such as Parkinson’s disease. Less well known is that even small persistent dopamine deficiencies can have profound effects on motivation and mood.
Silhouette benefits with correct dopamine levels.
The biggest benefit of dopamine is that it is a powerful growth hormone amplifier. The exact mechanism of action of dopamine on the growth hormone is still being studied, but experts believe that it does so by increasing the hormone GHRH, which works by increasing the intracellular concentration of calcium in the pituitary cells and thus causes the secretion of the growth hormone.
In men, increasing dopamine levels increases testosterone levels. Low levels of dopamine in the neurotransmitter can be a secondary cause of side effects, often associated with low levels of testosterone, such as libido loss, sleep changes, muscle reduction and reduced self-esteem. Blood tests can be performed to assess testosterone levels, but it is also worthwhile to laboratory the patient’s neurotransmitter levels to determine if there is an imbalance with dopamine. Understanding the relationship between these two chemical substances in the body is very important and should be given more attention.
Dopamine is a precursor to catecholamines such as epinephrine and norepinephrine and therefore plays a role in accelerating metabolism, satiety and appetite suppression. Dopamine deregulation is associated with overeating and the resulting obesity.
How do I ensure the correct level of dopamine?
Larger amounts of essential unsaturated fatty acids such as raw almonds, avocados, pumpkin and sesame seeds naturally support the basic level of dopamine.
Foods rich in essential amino acids – bananas similar to tyrosine and certain types of grains – are essential for proper dopamine levels.
Additional tyrosine in capsule form is also available. Tyrosine provides a precursor molecule which is converted to ‘L-3,4-dihydroxy-phenylalanine’. (Also known as L-DOPA). L-DOPA, on the other hand, is a precursor molecule that can be converted into dopamine in the central nervous system.
There are several natural substances that increase dopamine levels: caffeine, phenylalanine, vinpocetin, ginkgo biloba, curcumin, l-teanine (green tea) and theobromine.
In the world of pharmacotherapy, on the other hand, the most common approach is the use of levodopa, a synthetic version of L-DOPA. In addition, there are also so-called ‘dopamine reuptake inhibitors’. (Also known as DRI) . This is the classification of a drug that blocks the recovery of synaptic dopamine in the same way that SSRIs block the recovery of serotonin.
Summary. 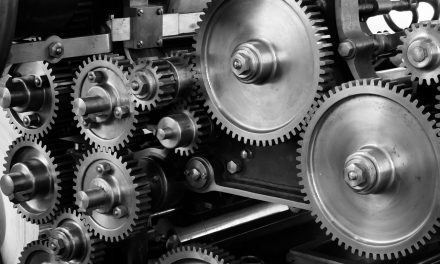 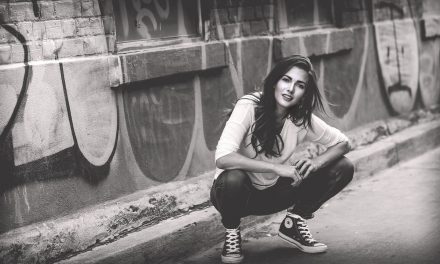 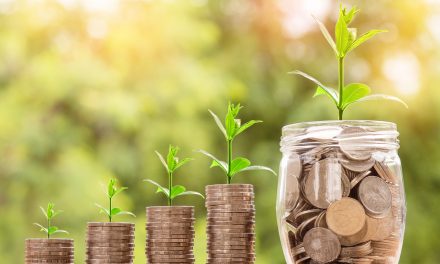 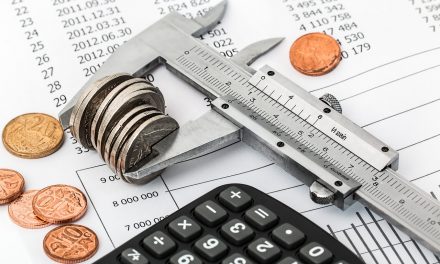