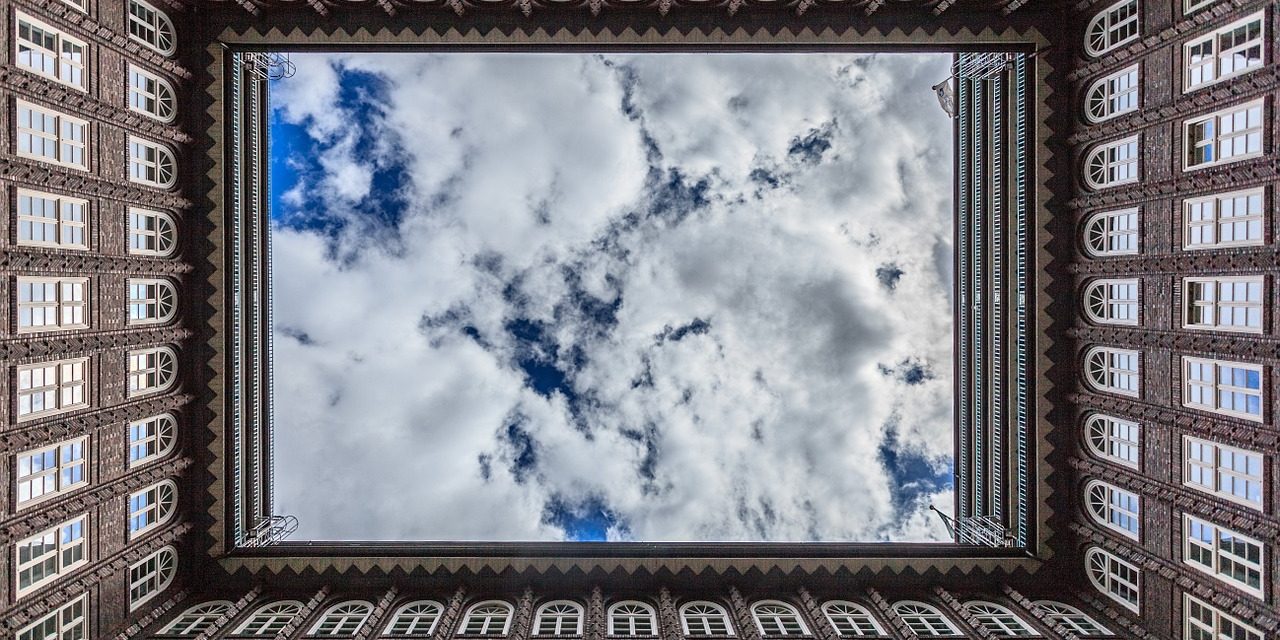 As many people probably know, I was an addicted smoker, not such a Sunday smoker who wanted to show up and choke at the same time, but he still smoked because he wanted to be cool, but one who started his day not with brushing his teeth but running to “eat” the morning lure.
I was smoking all the time, in the morning, after every meal, when I was cheerful, when I was sad, at night I got up because I wanted to smoke… I was burning from 2 to 4 cartons of pipes and when I was sometimes burned into amen I was breaking the filter and I was smoking from fifteen to be this mine into a pile of idiotism over idiotism and there were no words on me ;-/
As far as I remember I started to burn somewhere in the 7th class of my primary school and so I stayed, I burned more and more and I smelled worse and worse than from an Albanian coal-fired oven 😉
I tried to throw for the first time somehow in secondary school and the main motive was rather mainly expenses connected with it and then health, because at that time I didn’t play sports to be terribly disturbed by breathlessness and lack of this coagulation 😉
I started to quit smoking partly with substitutes which were recommended to me by a friend in the form of chewing gums, as I know many people believe that this taste is abominable and I was strangely fit and felt some relief, in the meantime I also tested slices of both products are made by a well-known company which I will not give here even if they pay me dollars but about it later.
For the first time I remember it was to quit smoking without any help from nicotine, because Mom asked for my health worrying, and nothing… just a week I could…
Next time it was supported by the above mentioned rubbers, thanks to which I could withstand about the most annoyance in the rubbers? amongst others, their price which was sometimes higher than the price of cigarettes because as I remember I used to eat a leaf of gums a day and such a leaf cost then around 15 PLN, and the fact that when I wanted to burn, I took gum and when there was a lunch, etc., then it was necessary to waste gum because as we know during eating we had to give up gum and when we did not feel like it any more, it put down immediately hard and was to be thrown away…..
Right from the start, there were two or three more attempts with the gums and I gave up for many years.
Of course, I examined myself at least twice a year, blood tests and x-rays of lungs which surprisingly did not show NIC, but physically it was worse every year less strength, weight below 55 kg, white as well as death and lack of more strength already about long bike trips was impossible because I spat out my lungs and also the morning cough was getting stronger and sometimes even vomiting……………………………………….
As the job was I did not look at the price of cigarettes although to save money I took where they had cheap or how many I took from the counters at the desk from our neighbors…
Years passed and I felt worse and worse until finally somewhere at the turn of 2010/2011 I became interested in an innovative product for those times which simply was called:
YOU HAVE More about the product itself and this invention I have written
an electronic nicotine inhaler, and let us stay there. Personally I prefer to call it “him” and let us stay there.
My first inhaler was like a smelly cigarette and it was practically the same size, at the moment I don’t remember what technology it was, but I know that when you took it on, no button was pressed but it started to work automatically and on the very top of it a red diode imitating a glow was lit.
This model cost 99 zlotys at that time and had one cartridge of tobacco,
Each next one cost about 15 zlotys and according to the manufacturer it was supposed to replace a pack of cigarettes.
At the time, it was more about health or simply about the less harmful effects of smoking.
The downside of it was short work on batteries and cartridges practically were disposable, although as many as I did I tried to refill the cartridge with a syringe with various consequences so I tried to look for another device because I saw in it the potential.
Then I was interested in a more advanced device, which were devices of the type “Ego”.
These devices already had an advanced battery, and during my use I landed it at the beginning every 2.3 days, while my first “Papieroska” practically every day or even twice a day so there is a difference!
liquid ! My “Ego” had a spacious battery with a detachable heating system which could be cleaned and the cartridges could be filled many times and not as much as in my first device they were not spacious, here you could pour up to 2ml of oil called
The “Ego” also had drawbacks such as :
Leakage, burned heater, watt and weak so-called “Kop w płuco” (Dig in lungs)
The first Ego oil container was filled with a cotton wool that liked to burn and we had the “Bobra” effect.
Then on the forum I found a way to replace the mentioned cotton wool with a sponge which could be bought in a pet shop and which was used mainly for aquarium filters,
It was a hit, no burns and even 2.5 ml of oil could be stuffed.
Now there is the problem of heaters which I cleaned under strong compressed air by myself. 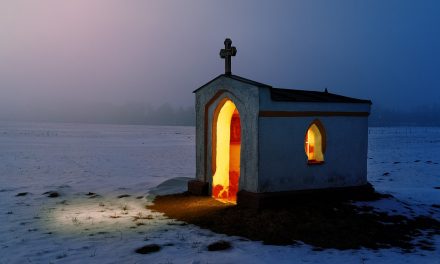 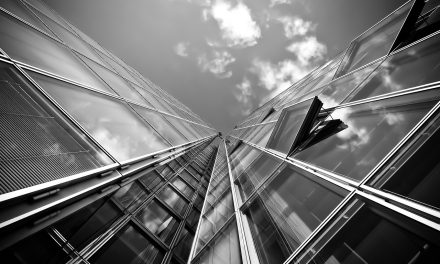 The Slovak Republic is thinking January 2015 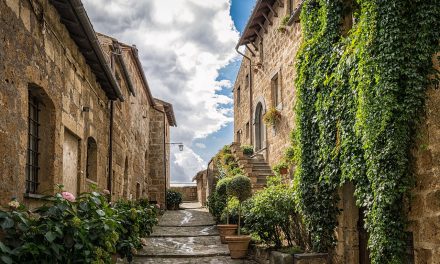