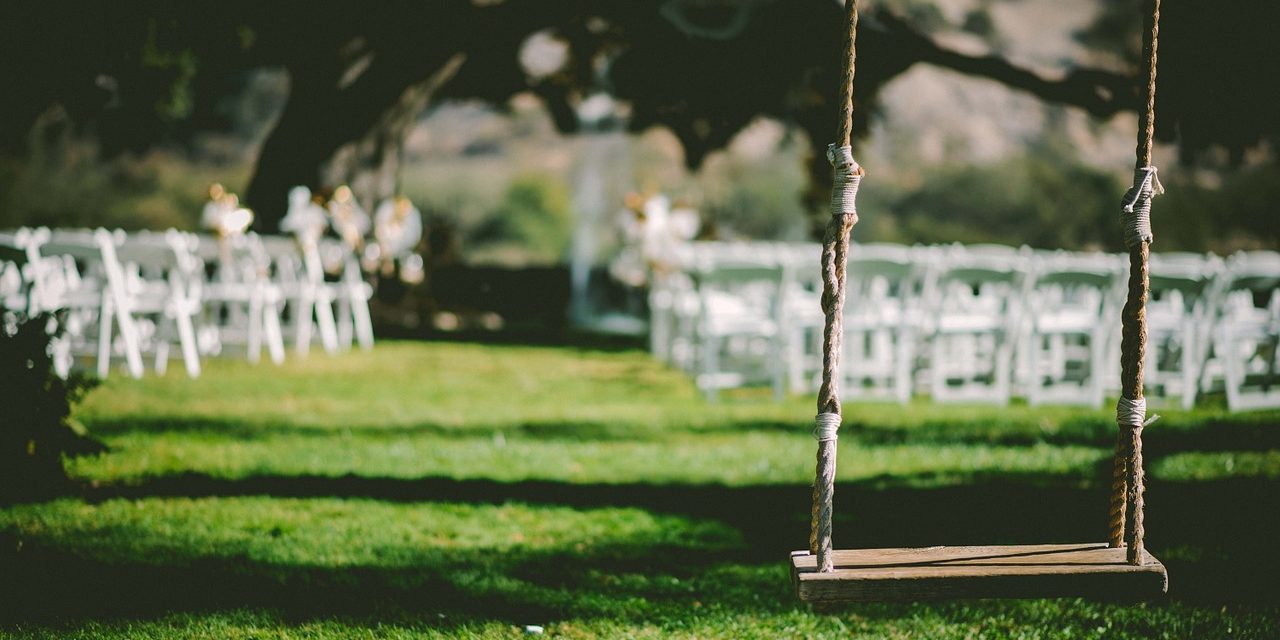 Google is officially claiming that the problem is marginal. But that doesn’t change the fact that in Google My Company you can easily find fictitious business cards that have been created by fraudsters or – a new trend in black PR – unfair competition. You have to be very careful about them, because business cards belonging to non-existing companies not only mislead users.
Essentiality of the procedure
Fictitious business cards are usually set up by entrepreneurs who do not have a physical company seat and act on a principle: “We’ll think if there’s a customer,” he says. It also happens that such business cards are the work of a competitor who wants to limit the development opportunities of other companies in a given market.
Imagine you have a pizza chest. Business is thriving, not least because your business card with GMF reaches a huge group of potential customers. When you add, for example, 10 fictional business cards to Google Maps, your brand coverage will be much smaller. In this way, unfair competition can eliminate you from the market or at least weaken your position.
Fictitious business cards are also created for a joke, but that’s the margin. Regardless of the motive, this phenomenon poses a threat both to other entrepreneurs and to the customers themselves. That’s why Google has taken a hard line in the fight against business.
What are the consequences of fictitious business cards?
The consequences for honest entrepreneurs have already been mentioned. So let’s focus on customers. Those who are looking for different contractors and suppliers on Google Maps may find themselves in the business card of a fraudster, which will, of course, mislead them. The customer will lose time commuting to a non-existent location. This will undoubtedly have a negative impact on his confidence in Google.
Fictitious business cards also litter with Google Maps, making them less functional and less readable. It is easy to imagine the irritation of a user who in a foreign city searched (using Google’s tool) for example for a vulcanization plant, arrived at a given address, but found only a block of flats there.
The less you trust the information you publish on Google Maps, the worse it will be for honest entrepreneurs. Especially the smallest ones, operating only locally, for whom customers acquired through Google are the backbone of business operations.
How does Google fight fictitious business cards?
First of all, he tries to trace them by hand. In addition, the process of adding a company to the GMF service largely eliminates the possibility of creating fictitious business cards – although fraudsters are able to handle it calmly (e.g. by providing an existing address for sending a letter with an activation code).
However, the fight against fictitious business cards is to be supported primarily by the so-called local guides, i.e. people who have actually been to the company’s premises and can confirm its existence.
If you also encounter a fictitious business card, such as one created by unfair competition, report it to Google. The fraudulent profile is quickly deleted. 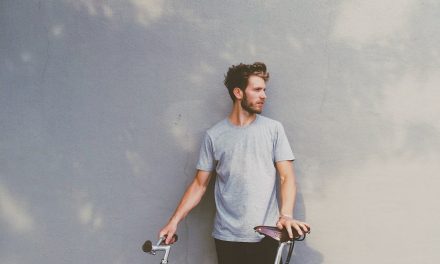 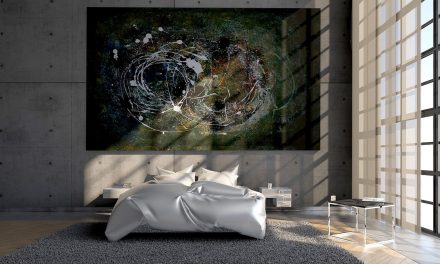 5 effective tips on how to lose a few pounds 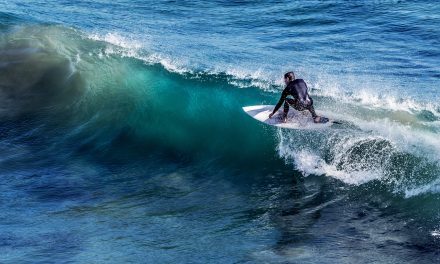 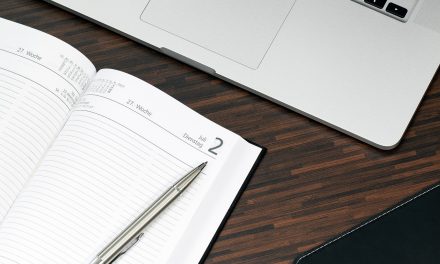 Make up for the askGfK survey