think differently about education and upbringing 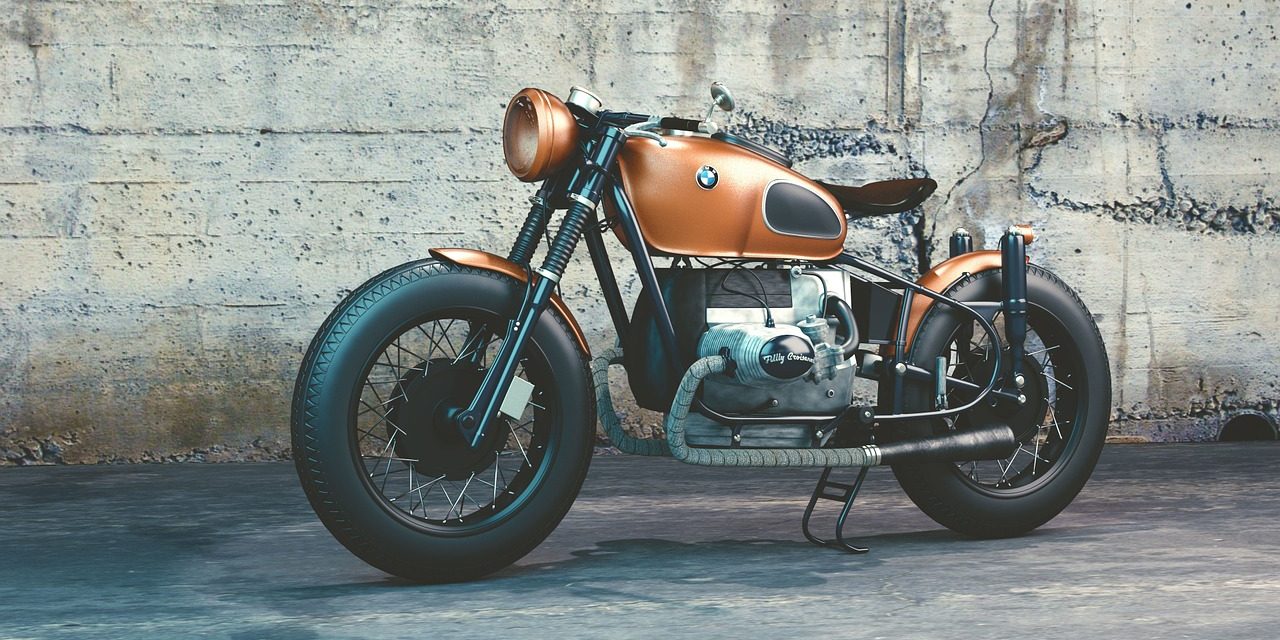 The film “Alphabet” is in a sense the cornerstone of Junior. It was from him that my deep education experience began, what it is like and what it should be like. It was this film that made me realise how many things there were to think about when I was a parent, how many questions it was worth asking, and that I even had to look carefully at what seemed to be obvious. Or maybe that is what it is all about.
By showing the film almost without commentary and without judging the different stages of education in the world, it deeply moves and provokes reflection. Not only about education, but also about how we live, what is a real value and what we take as a value instinctively, as our parents and parents of our parents did, because that is what our friends, neighbours and colleagues do.
The book “Alphabet” is a complement to the film. The director, Erwin Wagenhofer, tells us about the people he met during two years of working on the film, about his impressions and thoughts. He shares his reflections and questions on “Alphabet” with others. The book also contains extensive fragments in which one of the protagonists of the film, Andre Stern, describes the childhood of his son Antonina, whom he brought up, just as he was raised, in freedom from patterns and expectations, but with maximum freedom to explore the world and develop at his own pace.
The story about contemporary education and the social context in which it is set contrasts with what Antonin can experience, which is the result of only one thing: the attitude of his parents, who instead of shaping him according to an imaginary model, allow him to shape himself in a natural way, on a path determined by needs, inspirations and relations.
“Alphabet” is not a simple guide on what to do to make it better. This is a treasury of inspiration. Without anaesthesia, it reliably shows what it is like. Without pressure, he generously shows how perhaps he can. What we do about it is already up to us.
Thanks to the Element Publishing House, we can present excerpts from the book “Alphabet”. I hope that they will encourage you to read the whole book, which I sincerely recommend.
Ela Manthey
“Alphabet” – excerpts from the book
Fragment 1 – Gerald Hüther:
A child who is born has these wonderful connections in the brain that allow him or her to acquire everything, including all the knowledge available in this world. Such a child has no idea what life is all about yet. It is not yet in a position to assess what is required. What is important.
At the beginning everything seems fine. The brain fits perfectly into the body. The child gains first physical experience, then learns to creep, grasp and do other things. He gets to know his body better and better. He feels at home in it and, through it, gains impressions that form the basis for the development of an authentic personality. In each of us there is a real particle of ourselves, to the creation of which we have contributed ourselves. Nobody brought it to us.
And then you deal with your parents, then with your guardians, then with your friends, and then with the teachers who don’t like you as you are.
They always want you to be different. They have a clear idea of what is important and what a three-year-old should be able to do, preferably as if the child were already two years old and started learning the violin.
In any case, three foreign languages are obligatory in kindergartens, because neurobiologists have found that there is enough room for three languages in the mother tongue centre of the brain. Perhaps it can accommodate up to five, if we take the trouble. But what does a child experience in the first place if they have undergone such a developmental activity? When he learns English in kindergarten, although he does not need it at all in his life, he realizes that there are institutions where he needs to learn unnecessary things. That is good preparation for the future. That is why we need to think about ourselves and what we do with children. How do we manipulate these wonderful processes of self-organization that take place in the brains of our children? How do we direct this little one and, as a result, make a person who actually has a huge talent dare not have the courage to live his or her own life?
Fragment 2 – André Stern
October 2010
One day he plays on our bed, which happens quite often. He lies back and moves his legs and hands more and more consciously, although without a “visible” goal. He could sit down, get things down, but he rarely does. When she plays, she focuses on her ability to move her limbs and produces a variety of sounds. Today it has fallen asleep once. By chance, we think first. But this delay is repeated. You can see that Antonin is practicing this sound. After a few days, the swish is an intentional activity, and it is put to play. Sometimes it additionally taps into the tact with its hands.
Some people around us are worried because Antonin is not standing on his feet. It is heavy and very big. He is not really creeping or crawling. We don’t dream 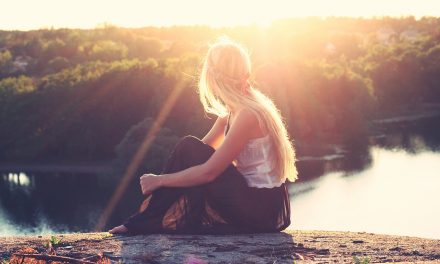 something other than spray namely the repellents of the 21st century 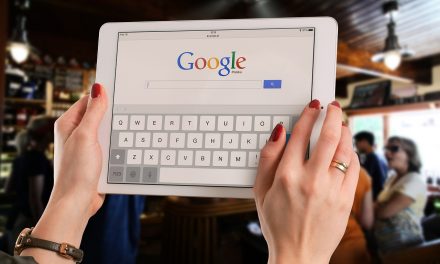 How to choose an apartment 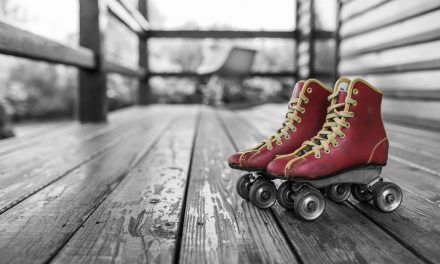 What are the signs that He may be betraying you