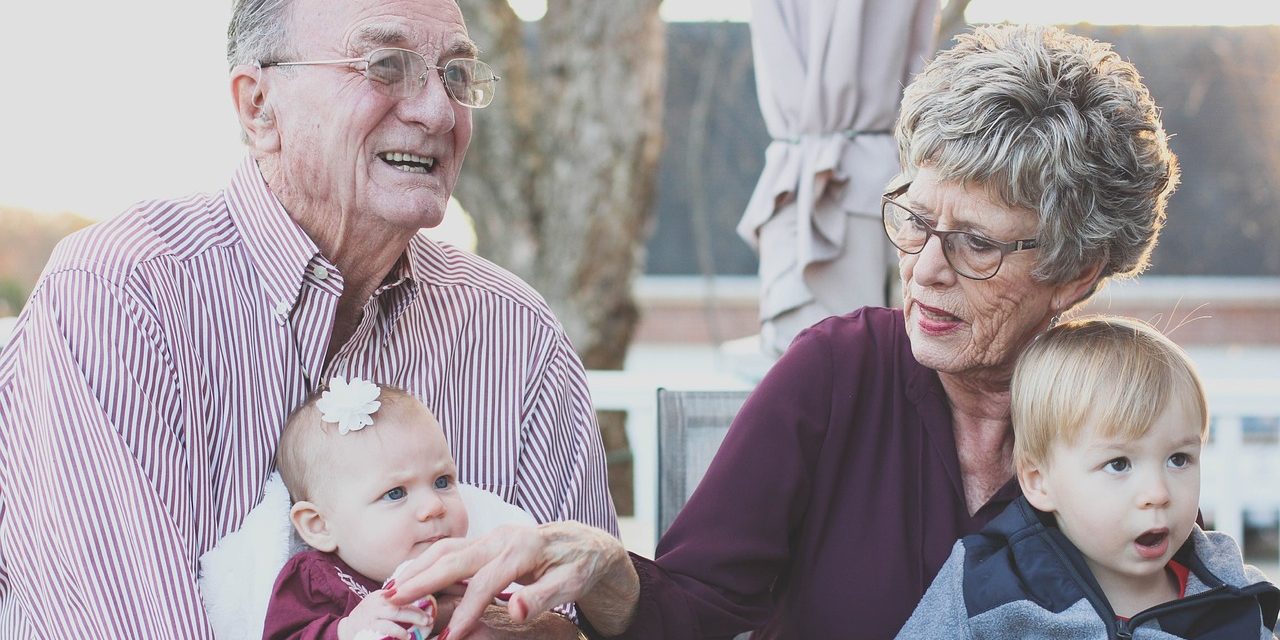 Imagine that 1000 years ago Mieszko rejected Christianity and now we live in the Slavic Super USA. A few days ago we celebrated Kupala Night, and instead of Christmas there are generous Godges. On Sunday, you pray to Weles, and the basis of the Health Service are… rural whispers that sell homemade cough tinctures and elixirs of love. Sounds interesting? All of this was invented by Katarzyna Berenika Miszczuk in her novels from the ‘Fern Flower’ series. Plus “moving love, which happens once every thousand years”!
Whisper, Kupała Night, Żerca i Przesilenie (Fork Night) – “Fern Flower” cycle
It is a series of books by Katarzyna Berenika Miszczuk. The first volume, “Whisper”, was published in 2016 and won the prize for the book of the year of the service We Like Reading in the category of fantasy, although in my opinion it is more an affair with fantastic elements. The next parts – “Kupala night” and “Żerca night” – also enjoyed great popularity. The series closes with the newest novel, “Solstice”, which appeared in May.
Outline of the story: Gosława Brzóska goes for a compulsory internship in Szeptucha (a rural herbalist, healer). Gosia denies the existence of Slavic gods, but will be forced to change her mind. An important element of the novel are various Slavic holiday traditions, rituals, herbal medicine and folk medicine. Although the most exciting topic is the developing romance.
In the text below I develop a little bit this outline of the story what can be treated as a spoiler by orthodox but only by revealing more details I am able to discuss about the book. However, I tried to avoid revealing key information.
Protagonist Gosława Brzóska, candidate for Szeptucha
Gosia, Gosława Brzóska, is twenty-something years old, has just graduated from medical studies, and her thoughts and behaviour are as if she was eight years old less than those of Gosia, who is disarmed and unstable like a teenager, which at first is extremely irritating. In one of the first scenes, she worries that she will soon be an old lady and is looking for her first wrinkles, and moreover, most of her dilemmas are completely disproportionate to age. Moreover, she is a hypochondria focused on herself. The girl seems to be stupid, petty and not very friendly. He behaves according to the principle of “fuck logic” (as I am annoyed by the way the plot is conducted, wounds!), so at first he seems to be a very shallow and “paper” character. It is only later that her character is deepened and she becomes a more interesting heroine, but she is still a foolish maiden, extremely stubborn. I didn’t like her for practically all four volumes, I wasn’t even able to support her.
A much more interesting figure seems to be Jarogniew’s whisper, but her story is shrewd and sometimes unfinished, a pity. I would like to learn more about it – supposedly there are stories with the story of Jaga in “Secretary Szeptuchy”, but this secretary is actually a planner-calendar, which I do not need and I pity the cash register to buy him only because of stories. There’s no point in counting on such publications in the library, because it doesn’t make sense – maybe I’ll be able to read these two stories in someone’s silence?
Fascinating culture and beliefs Slavs
I am an innocent Internet user and only recently learned that there is such a heterogeneous term for “turboslovers”. See Wikipedia’s Password. I associate the novel “Whisper” by Katarzyna Berenika Miszczuk with this trend – it presents a vision of the contemporary strong American kingdom in an alternative reality, in which Mieszko I rejected Christianity and gave birth to the Slavic state. Historically, this sounds ridiculous, but the mythology of the Slavs is so magical that it is impossible to resist it. And this is the cycle of novels “The Fern Flower” defends itself fantastically – the alternative world created with demons and Slavic gods is really interesting and captivating!
The clash of strongly rooted beliefs and traditional Slavic rituals and customs with contemporary European culture is extremely interesting. I am very fascinated with this subject, so I was extremely curious about the author’s visions and ideas. I do not have enough knowledge to assess the truth of the Slavic rites and beliefs described, but they give the impression of being reliable, presented on the basis of review historical reports. The novel certainly inspires you to read more about the history and mythology of Slavs, to learn something about old gods and demons.
Gosia denies the existence of gods, the Slavs know as much about mythology as the average reader of this novel. This has been nicely used as a clever exposition procedure – when someone explains to Gosia the world of beliefs and ceremonies by the way we have a chance to learn something more about it in a pleasant way. Sometimes it sounds like an interlude from an encyclopaedia, but still quite attractive. However, this solution has a problem – the rules of the fantastic world and magic seem to be being created on the fly, so I couldn’t resist it. 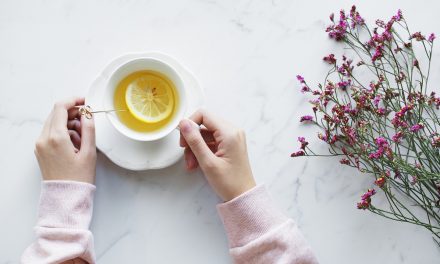 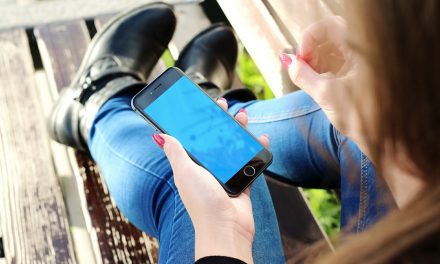 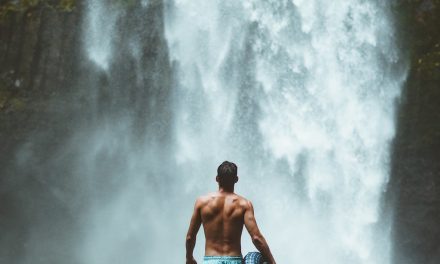 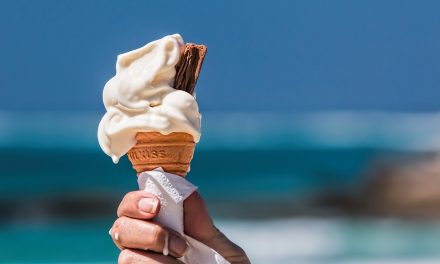