that is the worst stage of construction of 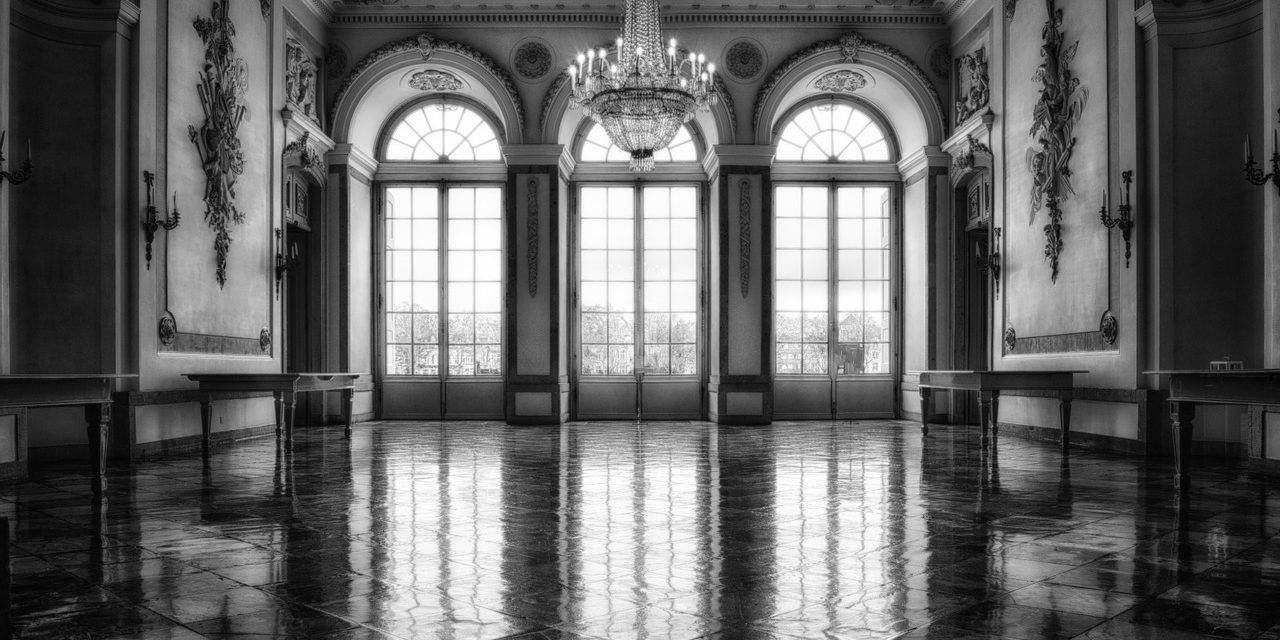 Oprah Winfrey
Summarizing the dates of construction stages and the current situation:
15 May 2017 – 15 June 2017 the contractor built the house in such a condition
July 15, 2017 – we already have a roof! On July 20, ’17 we already have the windows! 1 August ’17 partition wall structures 25 August attic partition walls and plasterboards 31 August: old pre-war brick partition walls on the ground floor on 28 September – our interiors look as follows:
Peace of Son. There is still no trimming of the walls with slats or windowsills, but all of the young property is already there 🙂
a daughter’s room, which is also waiting for the last grind.
loft
Bathroom in the attic. Here, tiles imitating wooden mosaics, walls painted with paint resistant to moisture, but this is not the end 😉
My miraculous recycled staircase for only 800zł! Rescued from the pre-war villa that went to demolition 🙂 I will devote a separate fast to them because they deserve it. In the picture, they are still in the process of being ground.
External door… also recyclable 🙂 Oak, after sanding old brown ore paint got a new life and are the decoration of our home
Balustrade at the mezzanine above the living room. Own project; partly hand made 🙂
And last but not least, a small bathroom substitute from today…
But I will devote a separate post to individual rooms and their finishing… P
Was it me who said recently that the house is being built according to plan… It’s probably high time to admit that I wish… it was not possible to introduce it by the end of August : (The finishing stage has exceeded our darkest dreams, we live on suitcases, living with our family.Since our finishing team at some point stopped working on our house, it started to crumble (other fuchs), and at the end of September it turned out that everything is started but nothing, but it is literally nothing finished (And so: fireplace covered with brick, but halfway, garage gate installed but not completely (temporary); fence made but only in 70%. Chimneys covered with brick but not all, walls painted in the attic but not all, tiles located but where not where, door masking strips located but only at 1 door… And on our construction site there was only one boy who had no qualifications and even the painting of the walls did not work out for him… And so on 24th September, my patience to listen to over a month ago that everything would be done in a week… I decided to change my strategy (since conversations, requests, offering help helped) We had to say goodbye. What I admit was not easy for us, because we got used to each other, and so far I was very happy with them and still think that the head of the team is a real “golden hand” and a capable man.but this is unfortunately not an argument to accept the fact that finishing works instead of speeding up, slowed down, the team set off, and the manager almost always is not on the construction site.So we took things into our own hands… our friends and family also came to our aid.. and in the meantime (2 days in between) we managed to get a new team together, which starts work from 1 October.. As our pessimistic plumber said: “Well… now you can finally move in… 😉 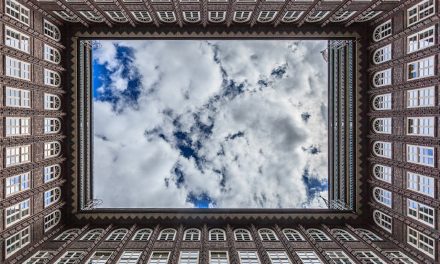 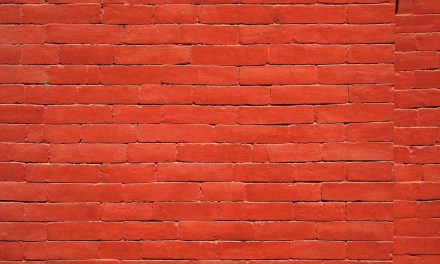 Flower box DIY or how to make flowers in the box 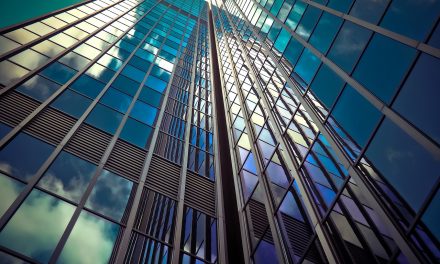 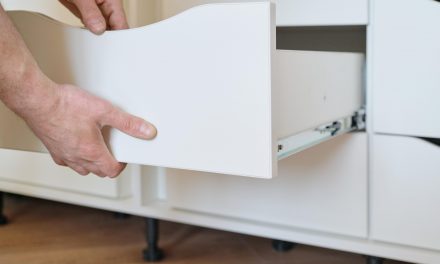