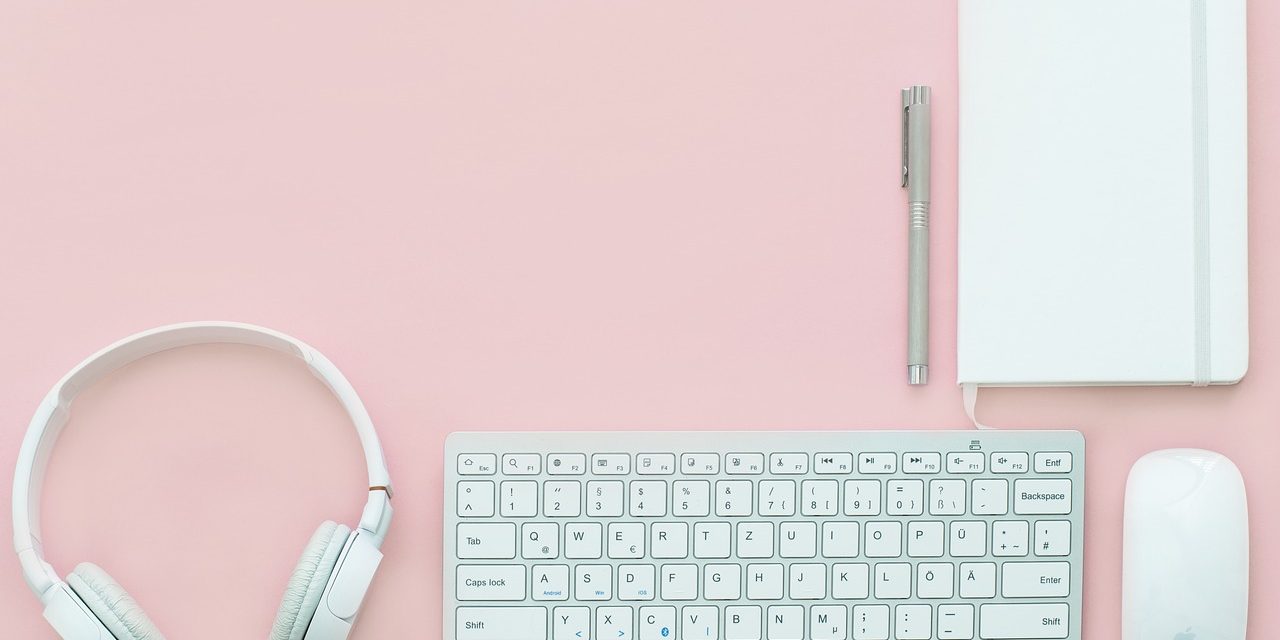 Brains. I would eat my brains to be precise.
I don’t read blogs. Nevertheless, I am following at least a dozen of them. I’ll tell you a little secret: we have a secret, private Stalker list with bloggers from whom I can learn or whose development I’d like to follow.
But it’s not real friendship, it’s something like a distanced admiration. The lyrics usually fall into one eye, fall into the other, because I pay more attention to how the authors do certain things and not exactly what they do.
But in all my small stalking there have been a few such exceptional artists. They attracted me not by advertising actions, not by self-creation in social media, not by great graphics (all blogs I follow through Feedly and in 90% of cases I have no idea how exactly they look), but what’s most important – the content.
It turned out that I was waiting impatiently for their next texts, that I was following the entries, I adore what they thought and how they thought. That – usually in the world – I became a fan.
And it is these blogs that I would like to recommend to you as part of Share Week, a noble initiative initiated by Andrzej Tucholski from . Andrzej recommends identifying 3 artists and this is what I am doing here. There will be no special surprises or niche authors, but it does not have to be.
For me, these are people whose brains I would go through to the last neuron, just to have at least a bit of their magic. And I hardly joke at all! 😉
I invite you to come here:
Share Week 2015 by Geek
Marcin has already been recommended by so many people that recommending it again smells like a terrible mainstream. But screw it!
I, too, got to him by order. I thought I would fall for another “pop culture”. (deliberate quotes) blog, where I will not experience anything more than reviews of series, comics and occasional texts about “TOP5 of the best superhero films”.
But no! Marcin, with equal passion, bites into every aspect of geoculture. He writes about books (and so few pop-culturalists about books…), films (not only about Marvel), comics, games… Almost always in a cross-sectional way, often quoting unknown facts.
In 90% of cases, he does not discuss current topics at all, but writes about classics, presenting them from an original, author’s point of view.
For me, Mandatory Reading is not a blog, because it drifts towards reliable analyses and cross-sectional content rather than opinions and emotional texts. I can easily imagine Marcin’s texts in the section “Culture” of Politics or the Big Format and as such I perceive them.
It simply has to be read for popular culture fans. More than anything else.
There is a way of writing about games that suits me more than others. That’s why I can’t help the unfortunate magazine LAG, which referred to electronic entertainment in an analytical way, but still accessible to others.
And this is what Outland Wojtek Bieroński is like. This blog is not so much about games as about the stories of people who are immersed in virtual worlds. I love him for the unusual way he looks at this hobby, but also for the very way he conveys content – very suggestive.
Outland often raises difficult and sad issues, but it does not do so to create a sensation. It does this in order to commemorate specific stories and to allow them to survive. Exciting ride without a handle.
Wojtek is not the most regular blogger in the world, but he doesn’t have to be, because every text is really waiting for him. So if you are interested in looking at electronic entertainment in addition to news and reviews, try it out.
I know that Arlena is very active in social life, she does a lot outside the box and as someone wrote recently: “If you don’t see her on Twitter, I don’t know what you’re doing with your life. I have it in my nose. I recommend it for one of my most important reasons.
Arlena infected me (or rather reminded me that I was infected) with a passion for American, English and everyone’s language.
It so happens that at school I always loved dictation, grammar classes, logical dissection… Yes, quite seriously, the “technical” aspect of language was my tailstock.
Thanks to Arlen (do you have an overwhelming desire to talk to her about Arleta?)) I come back to it again, but in a much more digestible form.
I don’t know whether she would consider it a compliment or not, but that’s exactly how I would imagine my teacher from American and/or English. I think that 90% of people who avoided a wide arc in grammatical and syntactic issues would today be masters of words if they could learn in this way and from a person with such a passion.
By the way, I think that every blogger should read such things under the penalty of pulling out all the hair on his legs with tweezers. Serio.
I. Special award (pair):
Although Share Week is mainly a blog project, I know that Andrzej himself thinks about extending it to other channels. So I decided to expand myself. 😉
My latest discovery is the podcast Mass of Culture. The podcast is of course pop cultural, yet it is definitely different from all other podcasts.
What enchanted me the most in “Masa” was the willingness to 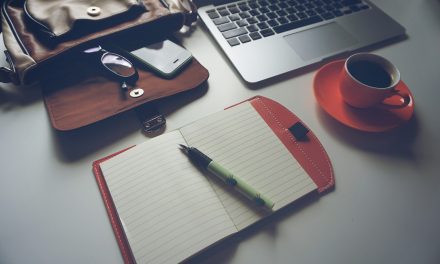 a reheated schnitzel in American which still tastes great review 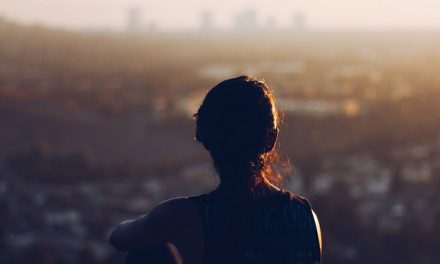 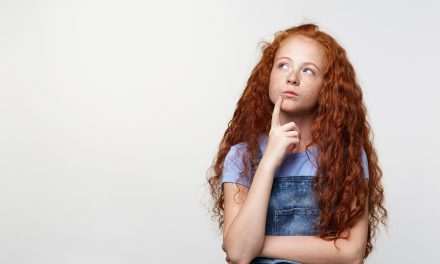 Educational puzzles – an activity for children of all ages 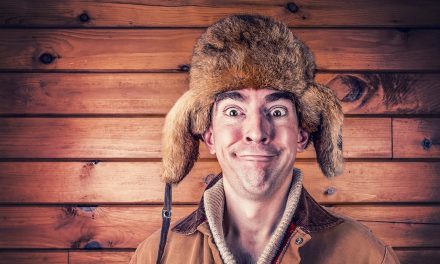 Favorites of the month the best cosmetics perfumes accessories